Who was Stuart Devlin?

Stuart Devlin (1931 - 2018) was an Australian artist and metalworker, specialising in gold and silver.

He has designed furniture, interiors, jewellery, and commissioned pieces of all types, including trophies, clocks, centrepieces, goblets, candelabra, bowls, and insignia. Among his most popular commissions, Devlin has designed coins and medals for 36 countries throughout the world, including precious coins for the Sydney 2000 Olympic Games and the medals for the founding awards of the Australian honours system in 1975: the Order of Australia, the Australian Bravery Decorations and the National Medal.

Devlin learnt his trade from 1957, when, while working at the Royal Melbourne Institute of Technology, he studied for a Diploma of Art in gold and silversmithing. In 1958, he was offered a scholarship to study at the Royal College of Art in London, while being awarded a Harkness Fellowship by the Commonwealth fund. This led to him undertaking the fellowship at Columbia University in New York.

He was the designer of coinage for several countries across the world, including that of his home nation - Australia - designing their first ever coin following the move to decimal, after entering a competition in 1964 (Devlin’s initials can be seen on Australia’s 1966 50 cent coin).

In 1965, following his move to London, Devlin became known for limited edition pieces, such as Christmas boxes and Easter eggs, of the likes on sale in Gorringe’s Fine Sale on 1st October and pictured below. 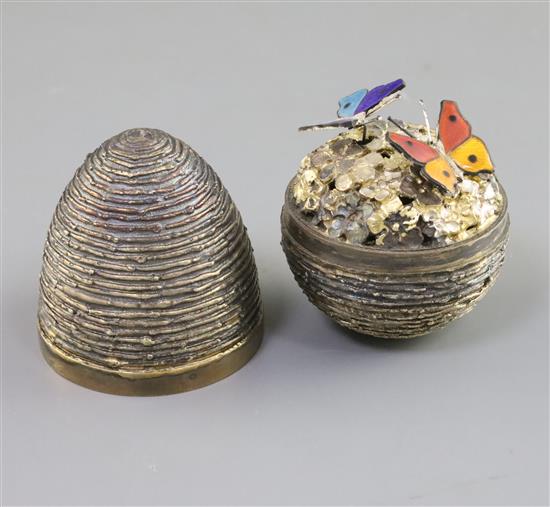 In 1966, Ford of Britain commissioned a fine silver sculpture by Devlin, celebrating the launch of the new Zodiac and Mk IV Ford Zephyr cars.

Throughout the late 60s, 70s and into the 1980s, Devlin became well known in the West End of London, producing a new collection every year from his prestigious showroom in Conduit Street, between 1979 and 1985.

In 1982, he was granted The Royal Warrant of Appointment as Goldsmith and Jeweller to Her Majesty the Queen and, in 1996-97 was Prime Warden of the Goldsmith's Company. After stepping down from that role, he continued to work with the Goldsmiths, and was particularly involved in the developing of a new institute for future Goldsmiths. This included a focus on up-and-coming jewellers and goldsmiths, including a summer school and 'getting started' course.

Having closed his London workshop, Devlin retired to Littlehampton, West Sussex. He ceased creating designs after he suffered a stroke in 2014.

Join us in person or online - On Tuesday 1st October - to bid for Stuart Devlin’s Silver Gilt Egg, Lot 768, or to keep tabs on any of the other lots available - there’s something to suit all tastes. 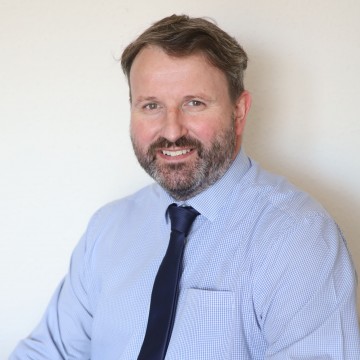