Spotlight on: The History of Cartier

We regularly sell Cartier jewellery at Gorringe’s and this year’s Autumn Fine Sale, on Tuesday 1st October 2019, is no different.

We have a breathtaking Cartier piece (Lot 936 ) going to auction this time round, in the form of a modern 18 Carat white gold and diamond lined choker necklace. The necklace features 141 claw set brilliant round cut diamonds, with an approximate total weight of 8.15cts.

The necklace comes complete with Cartier box and is certificate dated, with an auction estimate of £8,000-£10,000.

The history of Cartier and what makes Cartier so collectible?

Put simply, the exclusivity, prestige and history of the brand - coupled with the luxurious qualities of the materials used in their designs

Cartier was founded by Louis-François Cartier, after he took over the workshop of his master, Adolphe Picard, in Paris in 1847. Nearly 30 years later, In 1874, Alfred Cartier (Louis-François’ son) took up the reins, but it was Alfred's own sons Jacques, Louis and Pierre who established the brand name worldwide.

Louis - responsible for several of Cartier’s most revered designs, such as mystery clocks with a transparent dial and hidden mechanism, alongside fashionable wristwatches and Art Deco inspired Jewels - ran the Paris branch - from 1899 in Rue de la Paix.

In 1909, Louis’ brother, Pierre, setup the New York City brand, before moving in 1917 to 653 Fifth Avenue - a building bought from railroad tycoon Henry Plant, in exchange for a double stranded natural pearl necklace, valued at the time at $1million!

Partnerships with Jaeger for Cartier’s watch mechanisms were formed and, in 1919, Cartier formed a joint stock organisation with Jaeger, on the agreement that Jaeger exclusively produce movements for Cartier. Meanwhile Cartier also used movements from other esteemed makers.

The Cartier business went from strength to strength, until, following the death of Pierre in 1964, Jean-Jacuque Cartier (Jacques’ son) and Claude Cartier (Louis’ son) and Marionne Claudelle (Pierre’s daughter), sold the company.

Times of change at Cartier

After the death of Pierre in 1964, the children of Jacques, Pierre and Louis, sold the business.

Cartier as we know it today

Fast forward to 1994, the Cartier Foundation had moved to the Rive Gauche and opened headquarters in a building designed for it by Jean Nouvel.

Since 2012, Cartier has been owned, through Richemont, by the South African Rupert family, and Elle Pagels, a 24-year-old granddaughter of Pierre Cartier.

Cartier going to auction in our Autumn Fine Sale

Join us on 1st October, either online or in person as this beautiful necklace goes on sale: 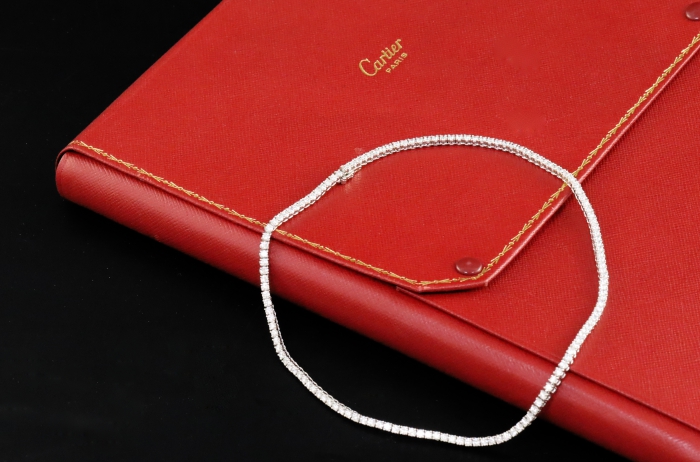 Lot 936 - A modern Cartier 18ct white gold and diamond line choker necklace, with Cartier box and certificate dated. The necklace is set with 141 claw set brilliant round cut diamonds with an approximate total weight of 8.15cts.

We also have three other Cartier lots in the sale: 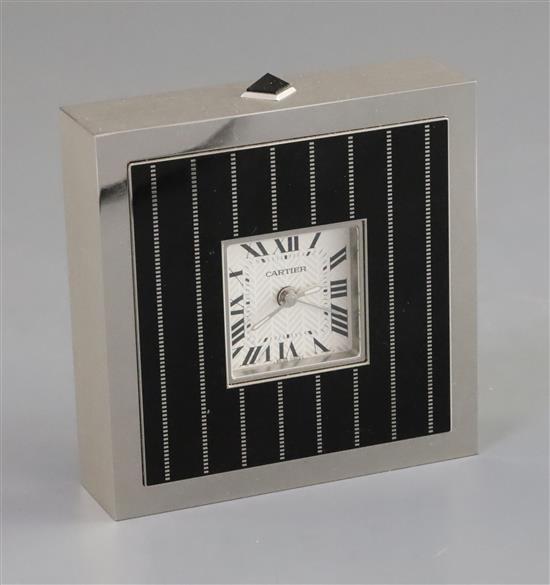 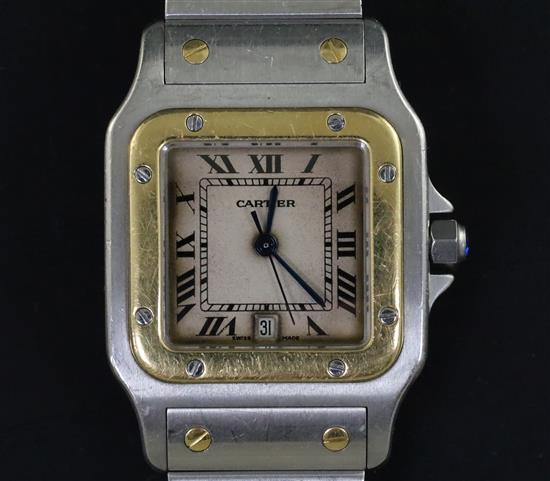 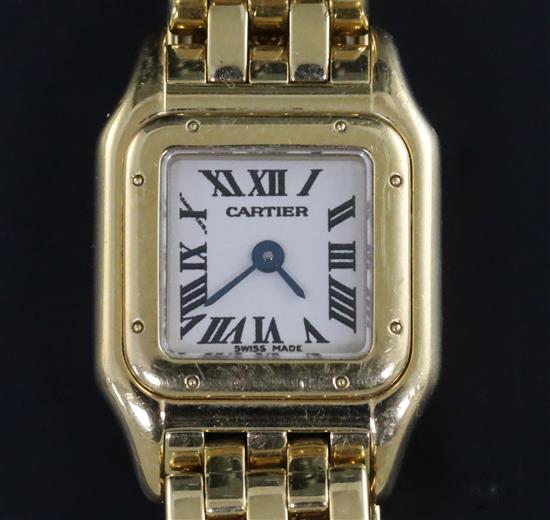