Spotlight on: Charles I Memorial Ring

One such item is a rare mid-17th century enamelled gold oval memorial ring, for Charles I (1600-1649). Featuring a painted enamel portrait of the King against a lilac ground, the reverse is painted with a skull motif against a black ground, with the inscription, 'Jn.30 1648'. The shank and bezel has black enamel decoration (distressed), while the interior is engraved with 'Martye popili' (people's martyr). 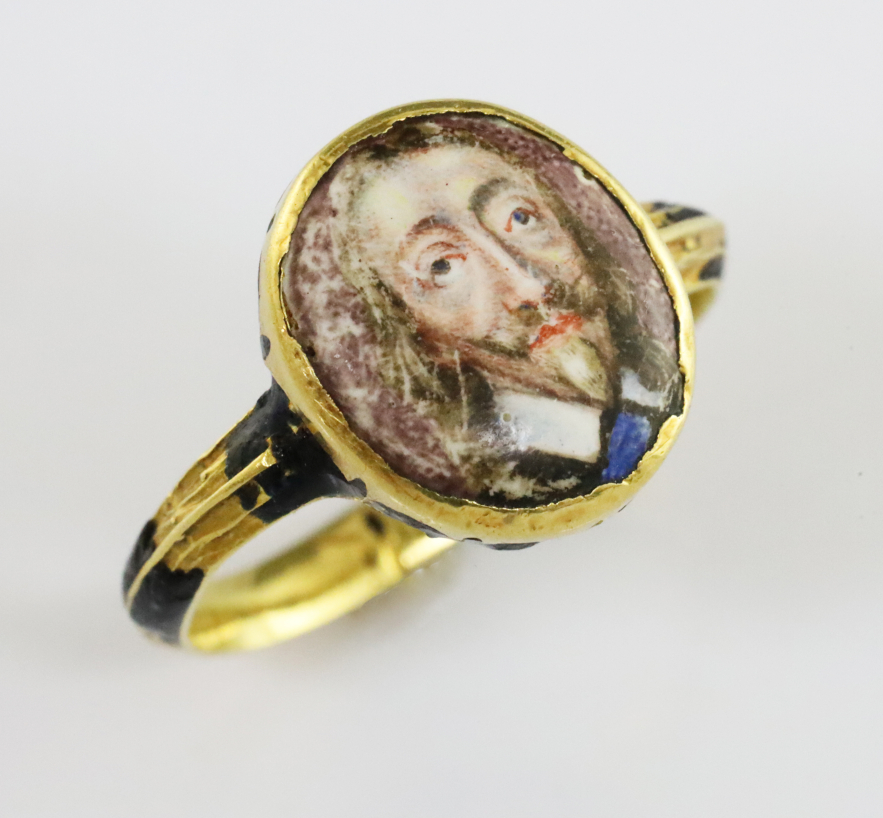 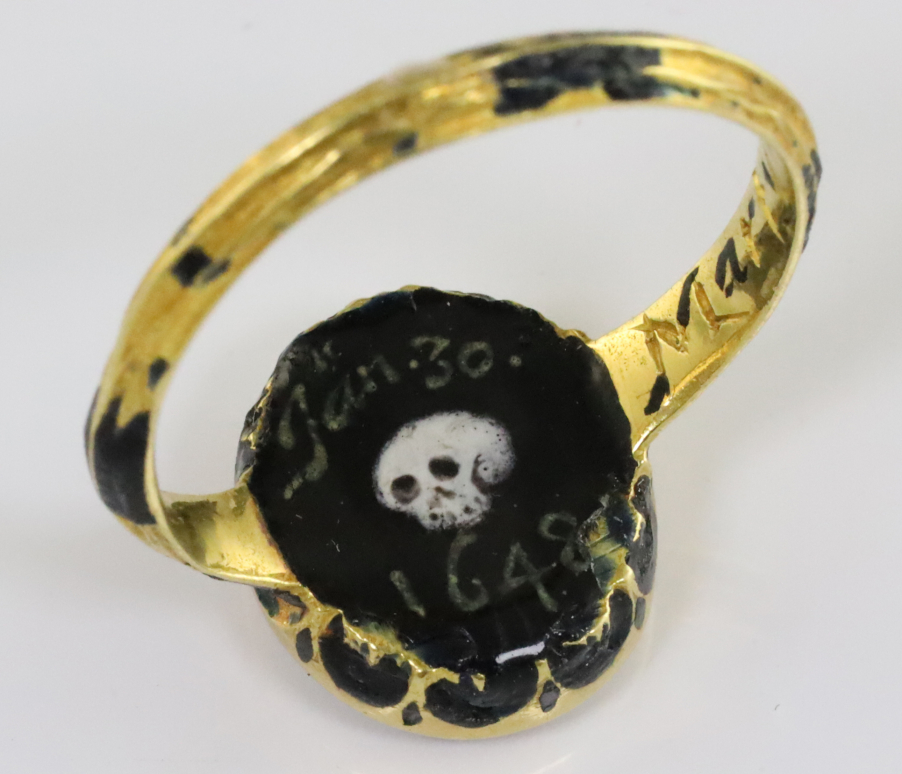 A point of interest

Interestingly, a similar ring with a miniature of Charles I, c.1655 can be seen in the Royal Collection Trust. The enamel has a posthumous portrait of Charles I, loosely based on the central head of the King, from Anthony Van Dyck's portrait, 'Charles I in Three Positions', of 1635.

These types of mourning rings were produced for distribution to followers of the Royalist cause, during the years 1649-1660. Many of these enamels were set into rings or lockets bearing the royal cipher, with some sort of memorial inscription.

The history of memorial rings

The use of memorial (mourning) rings dates back to at least the 14th century, although it is only in the 17th century that they clearly separated from more general Memento mori rings - a rather glum latin phrase meaning, ‘remember that you will die.’

By the mid-18th century, jewellers had started to advertise the speed with which such rings could be made. The style largely settled upon was a single small stone, with details of the decedent recorded in enamel on the hoop.

In the latter half of the 19th century, the style shifted towards mass produced rings, featuring a photograph mounted on the bezel, before the use of mourning rings largely ceased towards the end of the century.

Use of mourning rings did however resurface in the 1930s and 1940s in the United States. The rings were made of bakelite and mounted a small picture of the person being mourned.

Thank you for reading and look out for this interesting lot in our winter fine sale. 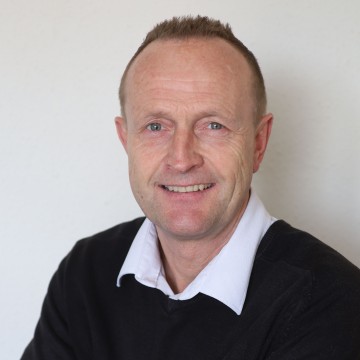