Gorringe’s will be offering the second part of the Dennis G. Rice Collection in our 25th June sale; an important collection of Rockingham porcelain. 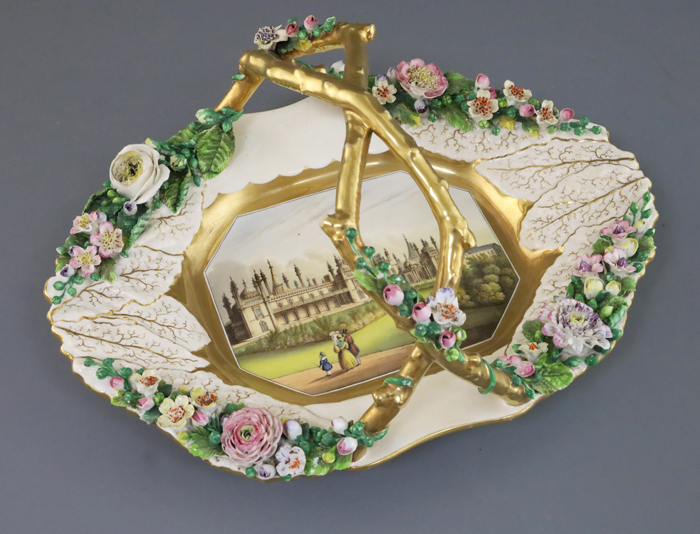 As well as being an avid collector of Rockingham ornamental porcelain and animal figures, Dr. Dennis G. Rice was an academic and wrote two key reference works on the subject – Rockingham Ornamental Porcelain (1965) and the Illustrated Guide to Rockingham Pottery & Porcelain (1971).

A number of the pieces illustrated in the books will be offered for sale including a rare Rockingham porcelain campana shaped pot pourri vase, painted with a view of Alnwick Castle. The sale also sees several plates painted at the factory by George Speight go up for auction, in addition to well modelled romantic and theatrical figures and one of the best collections of Rockingham animal figures held in private hands. 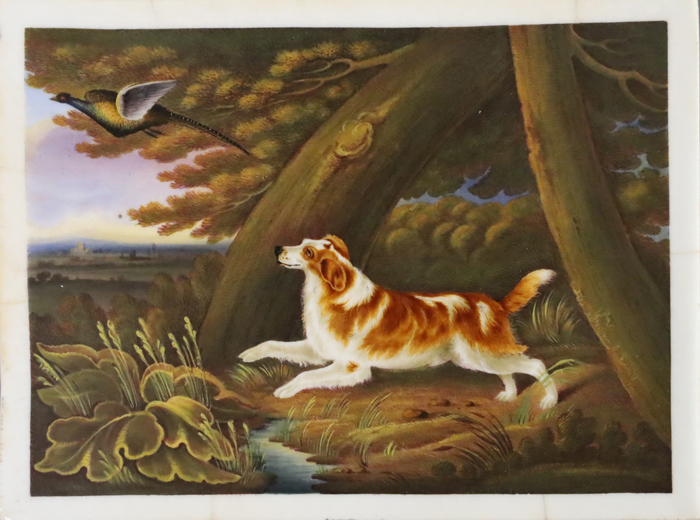 A history of Rockingham Porcelain

Produced between 1826 and 1842, Rockingham Porcelain gets its name from its later history, where the factory was overseen by indirect descendants of the Marquesses of Rockingham - the Earls Fitzwilliam.

Initially on the site of a small pottery factory in Swinton near Rotherham - The Rockingham Porcelain factory really took off after experiments with porcelain in the early 1820s. Prior to that, the pottery factory on the same site had fallen on hard times, as the popularity of pottery dwindled, but with the Earl’s support, the factory stayed open and went on to be successful as the porcelain experiments came to fruition.

Rockingham Porcelain can be divided into two classifications - the red-mark period (1826-1830) and the puce-mark period (1831-1842), named according to the stamps found on the porcelain. 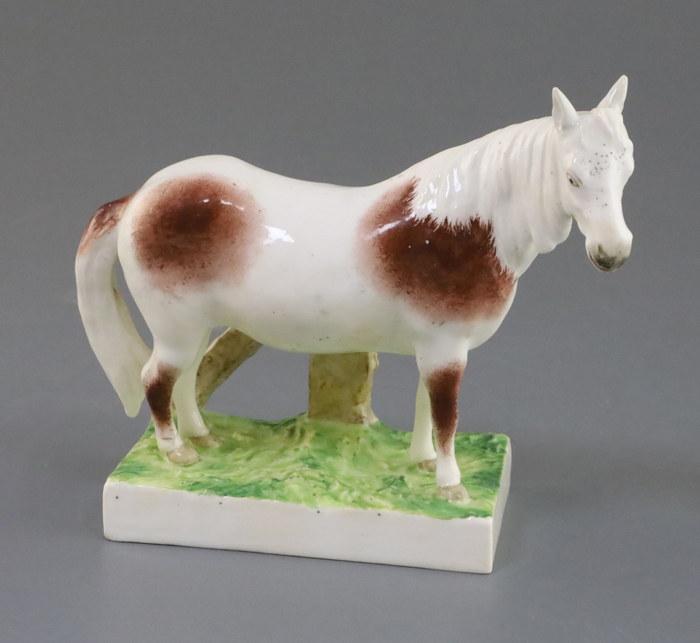 Rockingham built its name on its quality - and while some of the styles may be seen as garish or not so fashionable in the modern era aesthetically - they hold value and interest because of the name.

Rockingham was famed for innovation - production including the Rhinoceros Vase (there are only two in existence), which was a 50 kg piece of single fired porcelain designed to show the potential of porcelain and skill required to produce such a piece.

Rockingham was also ahead of its time, producing pots that filled up through a vacuum lock hole in the bottom of the pot. 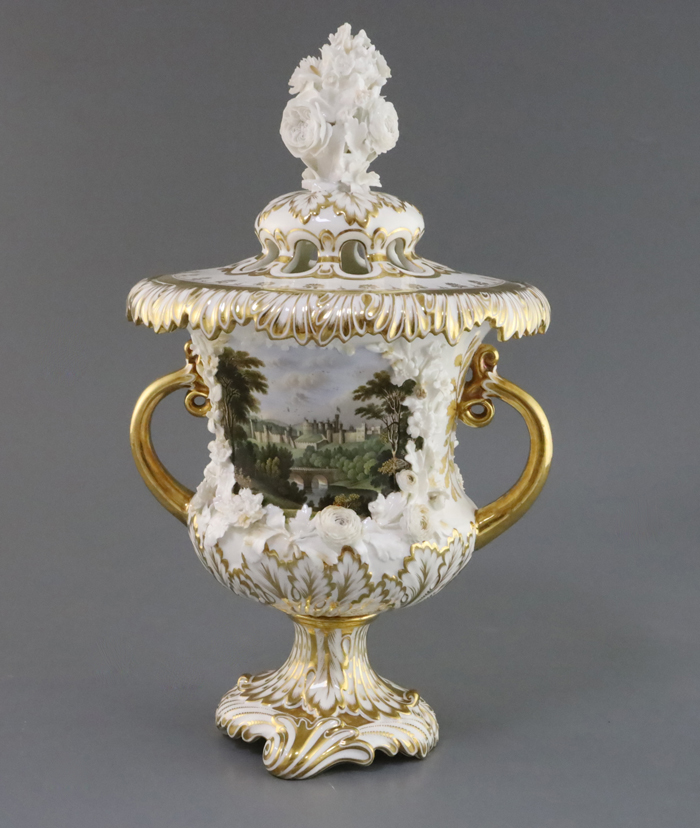 Continuation after the closure of the Rockingham factory in 1842

Following the closure of the works in 1842, some of the workers there continued making items. The most successful of those was the Baguley family, who bought the rights to the famous Rockingham brown glaze and made pieces initially using the same Rockingham puce backstamp.

The story of Rockingham is a fascinating one of innovation and perfect timing (as mentioned above, porcelain boomed just at the time where pottery was dwindling and this tied in perfectly with Rockingham’s perhaps preemptive experiments in porcelain in the early 1820s). 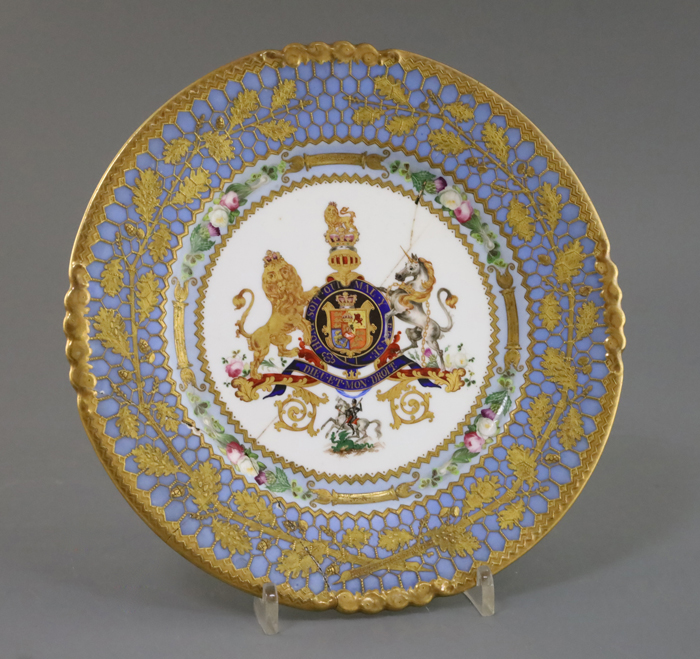 Keep an eye out for auction lots going up on the Gorringe’s site around ten days before our Fine Summer Sale on 25th June 2019.