The owner had inherited a group of loose coins in envelopes which had been collected by a member of their family prior to 1940. 1810 is one of the more available dates of the Classic Head type one cent, however high grade coins of any date in this short-lived series remain scarce. Most examples were struck rather irregularly from worn dies that gave them poor detail definition, especially at the borders. Gorringes’ coins and medals expert Dan Bray found the 1810 one cent in an envelope of U.S. coins, most of which were worn and of modest value.

The key to the value of the coin was its good state of preservation, as this example of the 1810 one cent was in virtually uncirculated condition.
According to coin auction records fewer than 15 examples of the 1810 in equal or better condition have appeared for sale in the last decade. 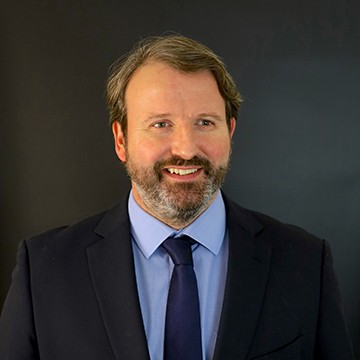